During the conference, young people had to work in mixed teams to conclude to a set of concrete recommendations on the topic of youth participation in the democratic life. Based on those recommendations, YEU Cyprus produced the following policy paper in order to forward it to the policy makers at national and European level with the view to be used for future policy making in the field of participatory democracy, active citizenship and youth. 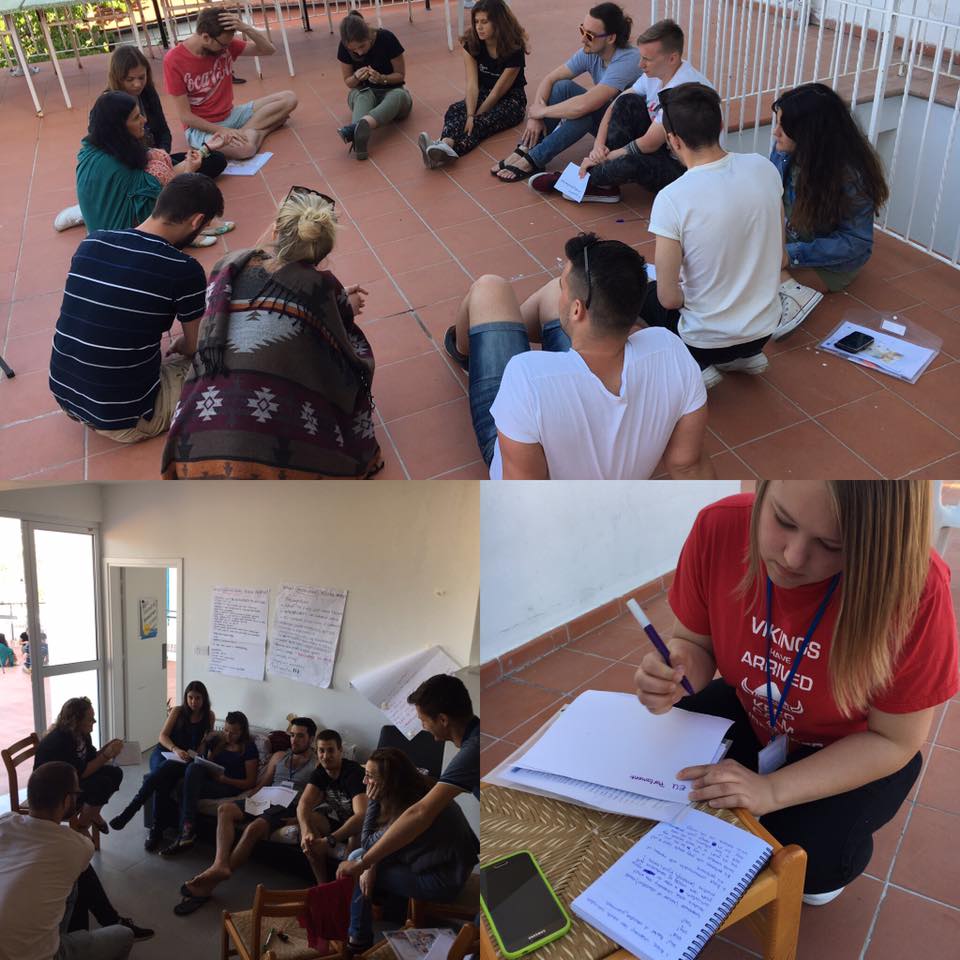